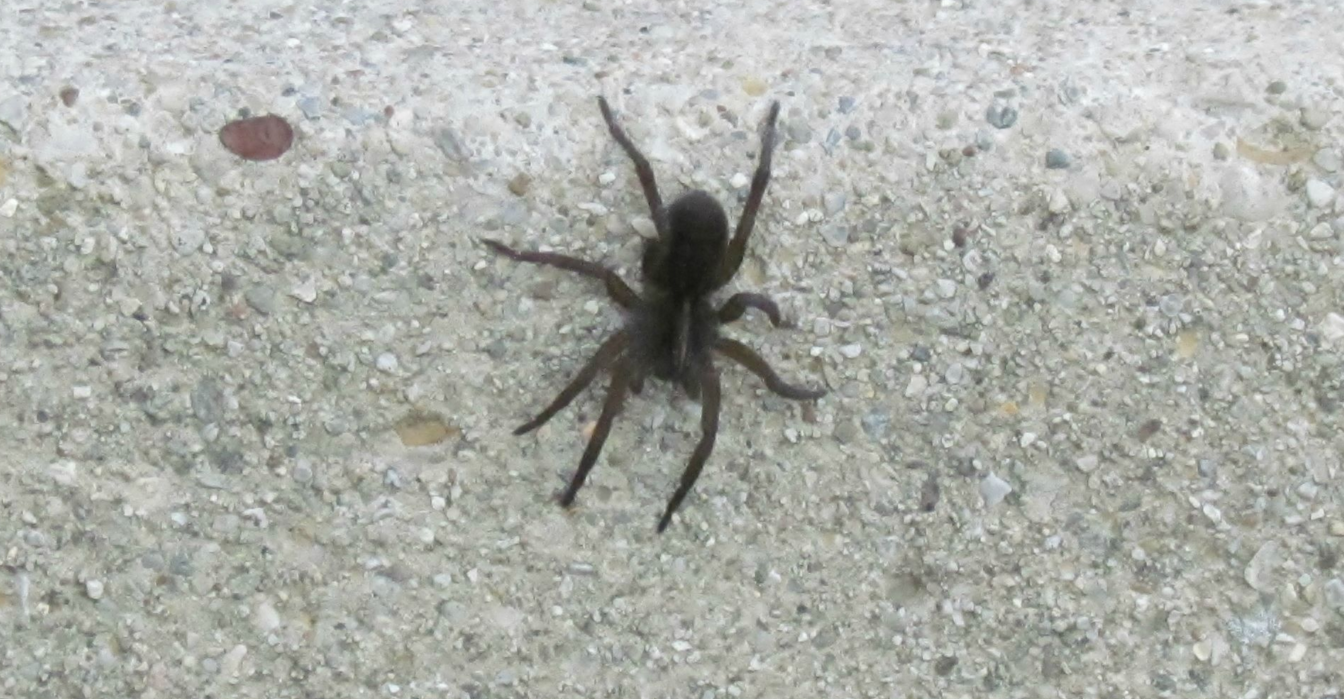 Spiders are eight legged creatures that can be found indoors and outdoors during every month of the year. Homeowners with properties that are located near ponds, rivers, woods, and lakes are more likely to experience issues with spider pest control. At Hudson Pest Control, we have expert knowledge about the spider species and offer reliable extermination services to residents throughout Northeast Ohio.

There are a variety of spiders that can be found crawling in or around a home. Some of the most commonly seen spiders include:

Cellar Spiders
Cellar spiders often contain long, thin legs and are often referred to as “daddy long legs” spiders. As their name implies, they are typically found in dark, damp places such as cellars, basements, and storage rooms. There are approximately 20 different species of cellar spiders in the United States and Canada.

Cobweb Spiders
Also known as comb-footed spiders, cobweb spiders are common indoors and outdoors. They are small to medium in size and are almost always found hanging upside down by their claws in sticky webs. There are over 200 species of cobweb spiders in North America.

Funnel Weaver Spiders
These moderately sized spiders are usually gray or brown with patterns near their heads. Funnel Weaver spiders can be easily identified by their distinctive webs with a horizontal, flat structure for capturing prey in addition to a small funnel shaped tube that leads to a silk burrow and serves as a protective hiding spot. These webs can be found on the ground near steps, windows, and entrances.

Orb Weaver Spiders
Orb weaver spiders are also known as garden spiders because they are rarely found indoors and almost always seen in gardens, landscapes, and fields. These spiders can be small or large and can be spotted in a variety of colors. They have large, oddly shaped abdomens and create typical looking spider webs with radiating lines and concentric circles.

Two of the most dangerous spiders in Northeast Ohio that require extermination services are the Brown Recluse and Black Widow. The Brown Recluse has a dark brown hourglass on its back and is difficult to spot. Brown Recluse spiders typically bite humans when they are found hiding in dark areas.

Black Widows stand out from other spiders because of their black and red hourglass on the upper side of the abdomen. These spiders are usually seen outside and can also bite humans. Bites by any of these spiders are incredibly painful and require immediate medical attention.

While some spiders are harmless and minimize the population of insects, they can be scary for many homeowners and cause problems stemmed from poisonous spider bites. If you find spiders in your home, turn to the extermination services at Hudson Pest Control to assess and eliminate them as quickly and as effectively as possible.